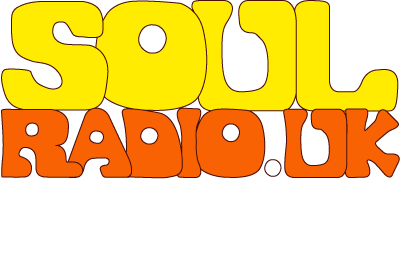 is timeless and commercial-free 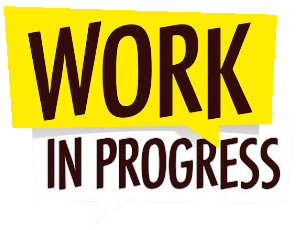 The history of soul music on SOUL RADIO only Classic Soul

We will start by telling you what soul music is. After that, we’ll tell you why you should always listen to it and, therefore, listen to us. Soul music was born out of the innovations of a post-war generation of musicians. Indeed, in the late 1950s, they transformed African-American sacred music (gospel) in the United States.

In the early 1960s, musical leadership first passed from blacks (rhythm’n’blues) to whites (rock’n’roll) and then back to blacks (soul). Rock’n’roll had stolen the body (sound) of rhythm’n’blues and soul music stole the soul (spirit) of rock’n’roll. The consequence of rock was soul. The public perceived Soul as the sound of party music because it was catchy and ‘sweet’. It therefore revolutionised the charts. Old-fashioned pop ballads, written by extraordinary songwriters such as Ron Miller and Bryan Wells, who together made unforgettable hits. Including “A Place In the Sun” sung in 1966 by Stevie Wonder when America, and especially Detroit, was experiencing a lot of racial unrest.

Then in 1959, Berry Gordy founded Motown Records known as Tamla-Motown outside the US, and his records became a sub-genre of soul music adored by young Americans, the “Motown sound“.

The soul music of the 1960s and 1970s (the kind you hear on SOUL RADIO Classic Soul) gave rise to many other genres, including funk and hip-hop, which came to be grouped under the genre “R&B”. In conclusion, classic soul music is a fundamental genre for learning about the true history of music.

Why listen to SOUL RADIO only Classic Soul? 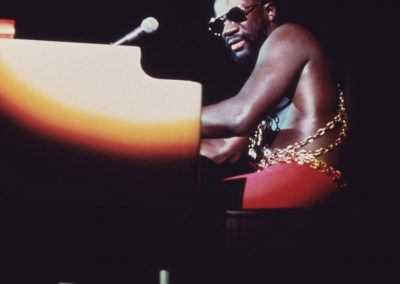 was an American singer, songwriter, actor, composer and producer. He was one of the creative forces behind the Southern soul music label Stax Records, where he served both as an in-house songwriter and as a session musician and record producer 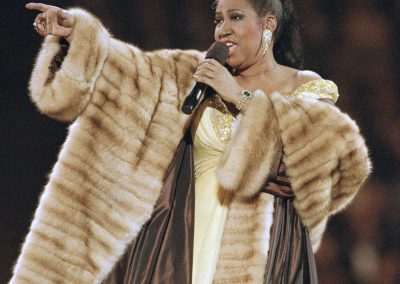 was an American singer, songwriter, and pianist. Referred to as the “Queen of Soul”, she has twice been placed 9th in Rolling Stone’s 100 Greatest Artists of All Time. Franklin began her career as a child, singing gospel at New Bethel Baptist Church in Detroit, Michigan 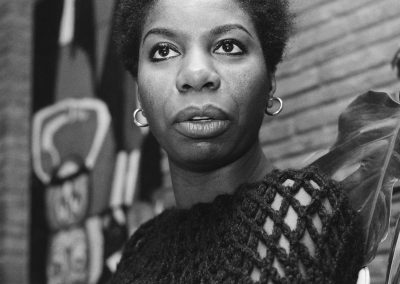 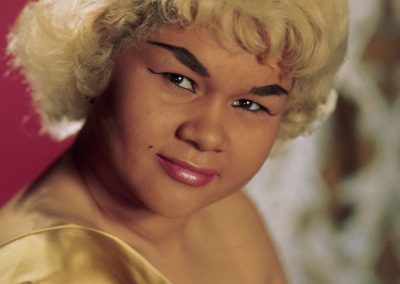 was an American singer who performed in various genres, including blues, R&B, soul, rock and roll, jazz, and gospel. Starting her career in 1954, she gained fame with hits such as “The Wallflower”, “At Last”, “Tell Mama” and “Something’s Got a Hold on Me” 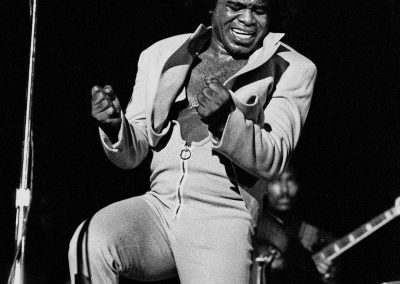 was an American singer, dancer, musician, record producer, and bandleader. The central progenitor of funk music and a major figure of 20th century music, he is often referred to by the honorific nicknames “Godfather of Soul”, “Mr. Dynamite” and “Soul Brother No. 1” 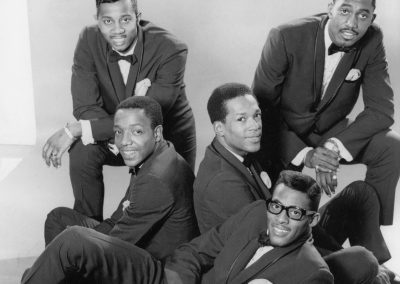 are an American vocal group from Detroit, Michigan, who released a series of successful singles and albums with Motown Records during the 1960s and 1970s. The group’s work with producer Norman Whitfield, beginning with the Top 10 hit single “Cloud Nine” in October 1968, pioneered psychedelic soul 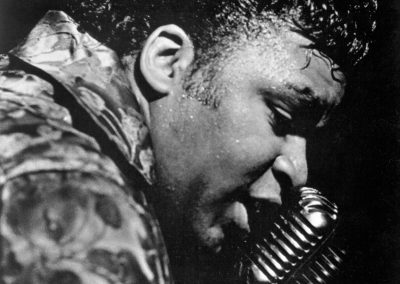 was an American preacher and singer who shaped the sound of rhythm and blues as one of the founding fathers of soul music in the 1960s. He has been called “a key transitional figure bridging R&B and soul” and was known for his “prodigious output” 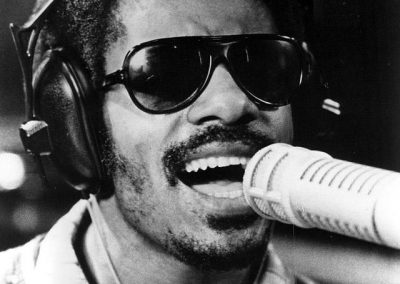 is an American singer, songwriter, musician and record producer. Wonder is credited as a pioneer and influence by musicians across a range of genres that includes rhythm and blues, pop, soul, gospel, funk, and jazz. Blind since shortly after his birth, Wonder was a child prodigy 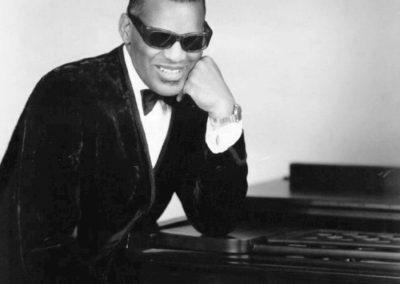 was an American singer, songwriter, pianist, and composer. Among friends and fellow musicians he preferred being called “Brother Ray”. He was often referred to as “the Genius”. Charles pioneered the soul music genre during the 1950s by combining blues, jazz, rhythm and blues, and gospel styles into the music he recorded for Atlantic 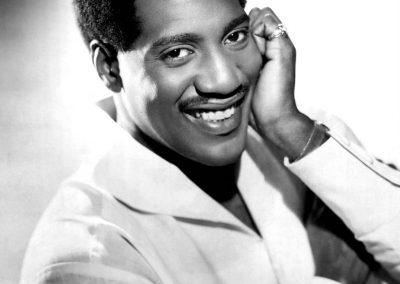 was an American singer and songwriter. He is considered one of the greatest singers in the history of American popular music and a seminal artist in soul music. Nicknamed the “King of Soul”, Redding’s style of singing gained inspiration from the gospel music that preceded the genre. His singing style influenced many other soul artists 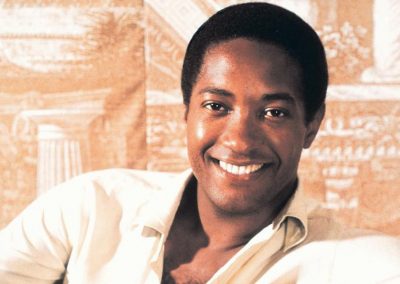 was an American singer, songwriter, and entrepreneur. Considered to be a pioneer and one of the most influential soul artists of all time, Cooke is commonly referred to as the “King of Soul” for his distinctive vocals, notable contributions to the genre and high significance in popular music

was an American singer and songwriter. He helped to shape the sound of Motown in the 1960s, first as an in-house session player and later as a solo artist with a string of hits, earning him the nicknames “Prince of Motown” and “Prince of Soul”. Gaye also recorded duets with Mary Wells, Kim Weston, Tammi Terrell, and Diana Ross 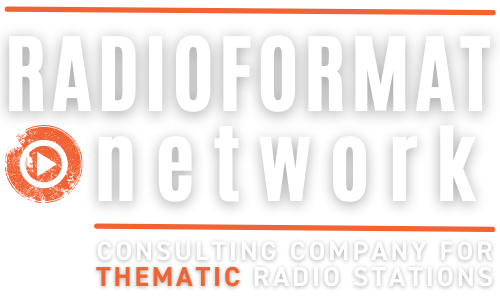